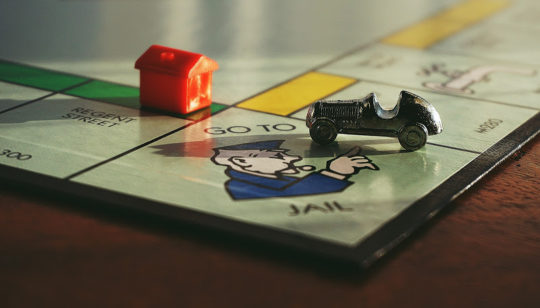 In most cases, bail is granted by a judge who makes their decision based on a number of factors. One is the likelihood the defendant will appear at court, another is the risk of them reoffending before their trial. To make these decisions a judge will usually review the defendants’ criminal record and take other factors into account such as any review reports by bail investigators, and the defendants’ reputation. A bail algorithm is a way to simplify the process and make it more transparent.

Bail algorithms assist judges by providing them with a statistical report based on a variety of factors that would influence their eligibility. The algorithm generates a specific score and presents the judge with a recommendation. The score is based on factors such as their criminal record, their age, and any history of previously failing to appear at a court proceeding. It will also assess the risk of reoffending. This helps the judge make an accurate and calculated decision. Many observers have also welcomed the use of bail algorithms as a way to eliminate bias and improve consistency.

While bail algorithms may seem like a flawless solution on the face of it, they are not, many criticisms have been made of the system. For one thing, the bail algorithms don’t always take account of a defendants’ past, things like substance abuse, or mental health issues, that could have bearing on the crime. Furthermore, while the bail algorithm is meant to reduce discrimination it has been pointed out that minority groups are disproportionately affected meaning that this is predominantly used by the system.