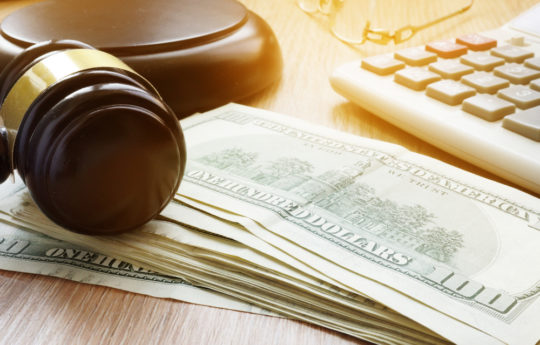 People who are unfortunate enough to get arrested need to pay bail to get out of jail.

Usually, they have two choices. Either they can pay their own way with savings. Or they use a bail bondsman to do it for them.

Typically, people only choose the latter if they cannot afford bail. But there are good reasons to use a bail bondsman, even if you have the money in the bank.

Reason #1: It Doesn’t Tie Up Your Money

When you or somebody you know bails you out of jail, it ties up money. You can’t invest it or use it for day-to-day expenses, putting a strain on your finances.

With a bail bondsman, however, you can continue using your money for your regular activities. This way, you avoid unnecessary hardship.

Reason #2: It May Help You Get A Public Defender

When you pay your own bail, you signal to the court that you have money to defend yourself. But when you use a bail bondsman, you indicate that you do not have the means to hire a private lawyer. The court, therefore, may provide a public defender, which costs you nothing. Private attorneys charge hundreds of dollars an hour.

Reason #3: It Reduces The Risk Of Bail Forfeiture

Finally, bail forfeiture is highly likely. Defendants may show up in the wrong courtroom or get there late, automatically forfeiting their bail money. Using a bail bondsman, like Huggins in Miami, helps to protect against this threat. It avoids having to hire expensive lawyers to get the bail money back.